It’s not just another vitamin, but a pro-hormone central to your health 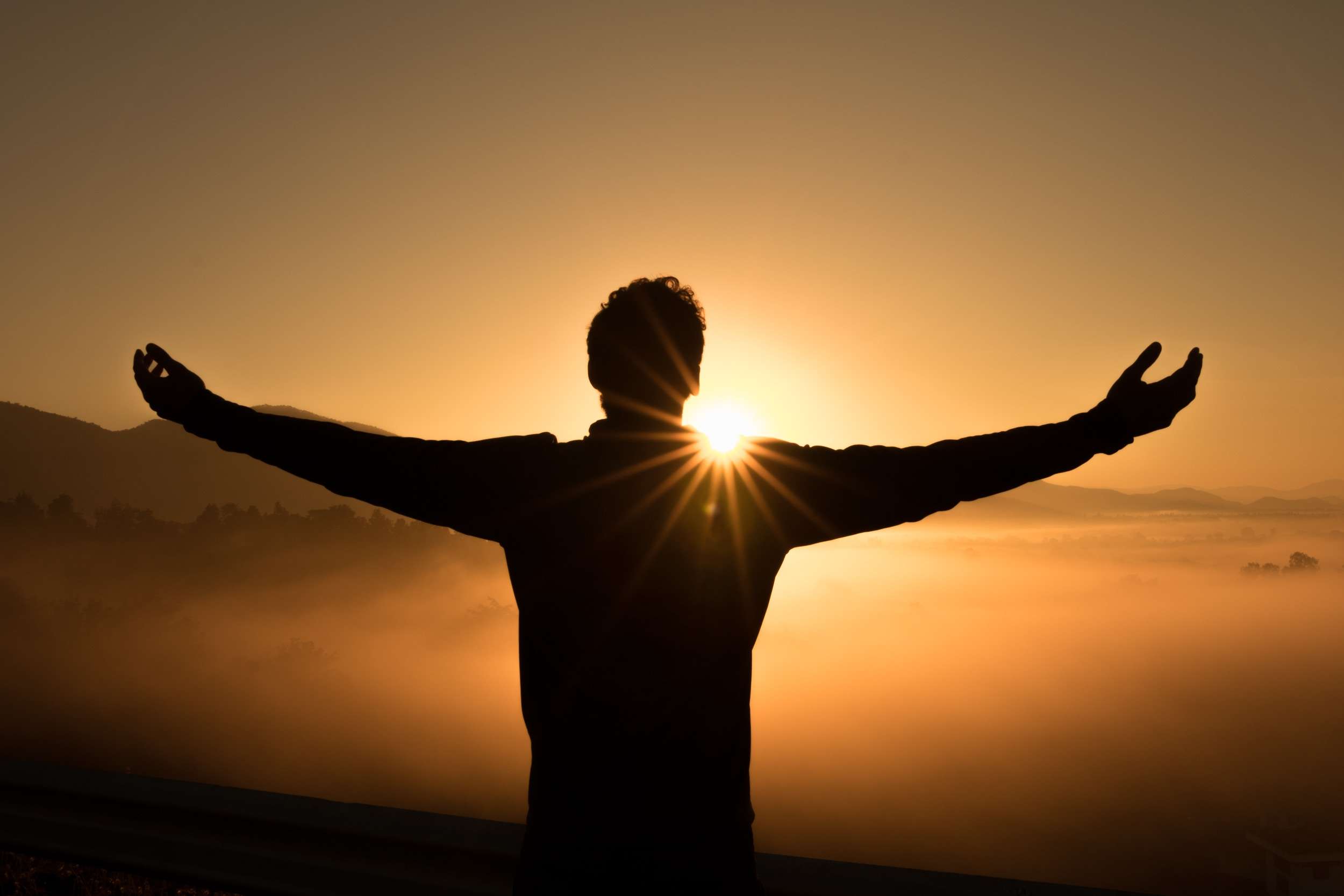 If you want to improve your health now and your chances of a long healthy life later by doing just one thing, improving or “optimizing” your vitmamin D levels is it. Many people have read about its importance, but think it’s just another vitamin in the long list of our nutritional needs. However, Vitamin D or “the sunshine vitamin” is poorly named because it’s not just a vitamin but a pro-hormone and responsable for many hormone producing reactions /processes in the body. It’s a central part of your present and future health. Below normal levels of this nutrient could be the cause of some illnesses now and encourage other more serious illnesses to develop later.

Here are some of the areas effected by Vitamin D:

According to Dr. Michael Holick of the Boston University School of Medecine, the deficiency or insufficient levels of vitamin D is a world-wide problem which can set the stage for the following serious chronic diseases:

These illnesses could be reduced by 20-50% and in some cases eliminated if optimal vitamin D levels were maintained.1

That alone should alert public health authorities and motivate them to treat and prevent sub-par levels of vitmain D. This would avoid having to treat later a myriad of costly acute and chronic illnesses. Dr. William Grant of Canada estimated in a 2010 study that if Canadians raised their vitamin D to optimum levels 37,000 lives would be saved. Furthermore, the healthcare cost savings to the Canadian Government would be in the billions of dollars.2

I had heard about vitamin D’s importance 6 years ago but never thought to ask my doctor to have my levels tested. I was taking a multi-vitamin that had everything in it so I thought I was covered. One day my osteopath, whom I was consulting for a bone spur in my heel, thought to prescribe a vitamin D blood test. Luckily she did! The results of the test showed that my vitamin D levels were in the “deficiency zone” (around 20ng/l) even though I had been taking a multi-vitamin with vitamin D in it!

My doctor put me on a treatment of very high doses of vitamin D3 to be taken with food containing healthy fats. (vitamin D is a fat soluable vitamin and needs to be taken with food that contains a healthy source of fat to be absorbed). I was then retested several months later. Only a modest increase had occured in my vitamin D levels. It took two more rounds of treatment and blood tests over the course of a year to finally get my vitamin D to a healthy level (around 65 ng/l).

The short term benefits alone were well worth it: I rarely get upper respiratory infections, colds or the flu, whereas before I was ill at least once, if not twice, every winter. As for long term benefits, I have at least increased my chances of maintaining bone strength.

How does Vitamin D deficiency develop and what are the causes?

Vitamin D is not just a vitamin, but a pro-hormone that is key to many areas of health. Modern lifestyles, which require many people to work indoors during the day, are not conducive to maintaining high levels of vitamin D for optimal health. An inexpensive blood test obtained through your general practicitoner will give you an excellent measure of your vitamin D levels and guide your doctor in taking the next step.

How about you? Have you heard about the importance of vitamin D and had your levels checked?

5 Swaps You Can Do Now to Start on a Path to Healthier Eating Habits
Next Post: Vitamin D – The Misnamed Nutrient